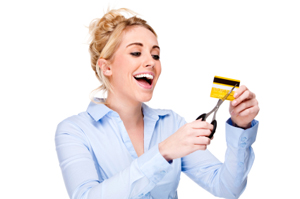 Americans are paying off debt and starting to take out more loans than they have in recent years. The factors around this trend are explained in the recent Equifax Finance blog, “

More Americans Paying Off Debt and Opening New Lines of Credit,” which cites research from the Equifax Credit Trends report.

Here are a few of the numbers:

Read the full article on the Equifax Finance blog, where you can also find information about credit,