Traton Homes is excited to share that four of its agents were honored in March by the Atlanta Board of REALTORS® and the Cobb Association of REALTORS® for their successes in selling
new homes in Atlanta in 2011 and 2012. It just goes to show you that there is light at the end of the tunnel for the housing market.

On March 9 at the Ritz-Carlton in Buckhead, The Atlanta Board of REALTORS® honored Ed Olwine at its Multi-Million Sales Club Gala. A Traton Homes agent for the past 8 years, Ed was named in the board’s top 10 new home agents with sales of $8.8 million in 2011. 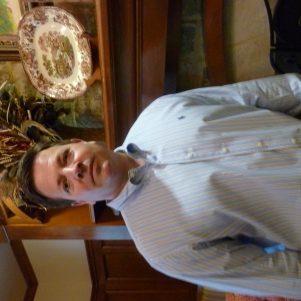 The Cobb Association of REALTORS® recognized several
Traton Homes agents in March including Steve Lee. A Traton Homes agent for 2 years, Steve was named as a top 5 agent at the association’s monthly luncheon at the Cobb Galleria. He was also the only new home sales agent in the top 5.

Stacie Williams and Kirk Rickets were also recognized by the Cobb Association of REALTORS® for being members of the Million Dollar Club.

Traton Homes has been building luxury new homes in the metro Atlanta area for more than 40 years. For more information about Traton Homes and the builders real estate agents, visit
http://www.TratonHomes.com.